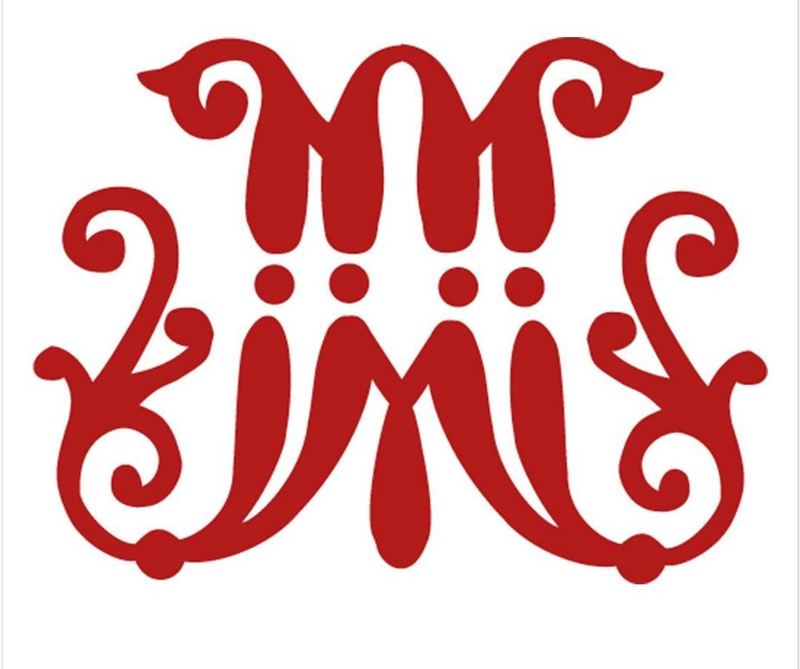 Summary: Brothers Peter and Richard Foy reflect on their time at Payne Mansion in Esopus, NY. They speak on the time period, the values and lessons they learned, and the changes that have taken place.