The Eastman Terrace row houses were modeled on those on the northeast section of Washington Square in New York City. John Winslow participated in the real estate transactions for Eastman Park. In particular he purchased the land between Franklin street to the back of these houses. 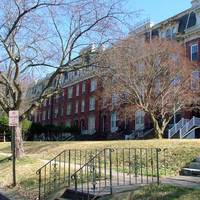 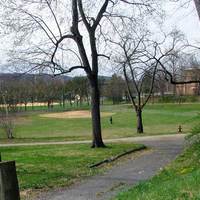 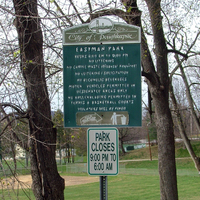