All content was written by President Emeritus Richard Foy unless otherwise noted.

The Esopus property holds a fascination for anyone who has lived there or visited the property when the Marist Brothers used it for a juniorate, novitiate, college annex, retreat house or summer camp program.  Many  Brothers know parts of the property history.  This site is an attempt to collect most of the known facts in a single location, and to extend the history of the property and Oliver Hazard Payne in several directions.   My thanks to Brothers Armand Lamagna, James Shelton, Donald Nugent, Thomas Delaney, Francis Klug and many others who have added bits and pieces or pointed out directions where information may be found.

The Marist Brothers first looked at Esopus properties in 1904.  Their annals relate "On the other side of the river there was another beautiful spot not far from the Redemptorist Fathers in Esopus, but besides the fact that the means of communication with New York were not as easy as in Poughkeepsie, the Redemptorist Fathers could not guarantee us religious services."   Both the Pratt and Neidlinger tracts were available around that time

But the physical presence of Marist Brothers officially began with the purchase of the river area of the former Payne estate in 1942.

The 2010 donation by Raymond A Rich of the 'big house' or mansion to Marist College for use as a leadership institute signals a new phase of the history of this property. 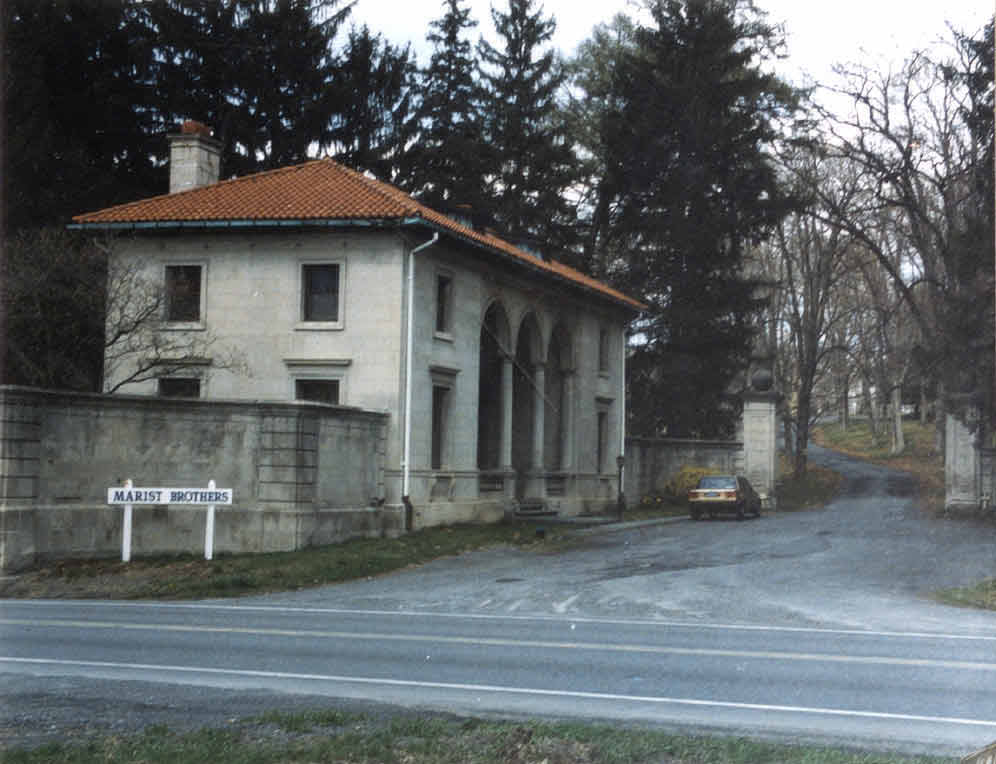 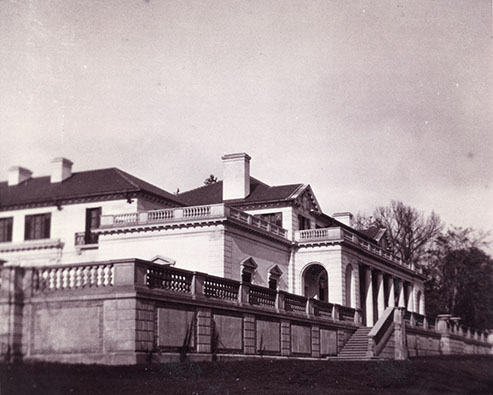 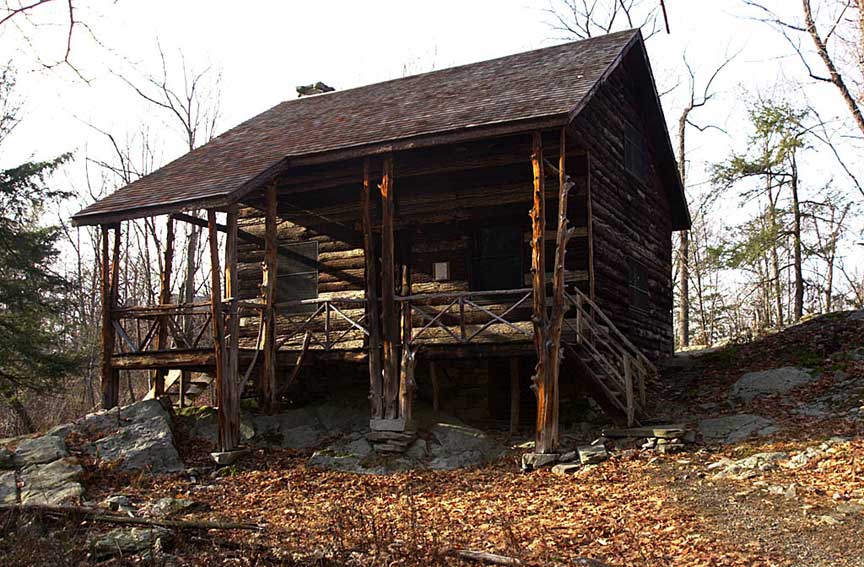