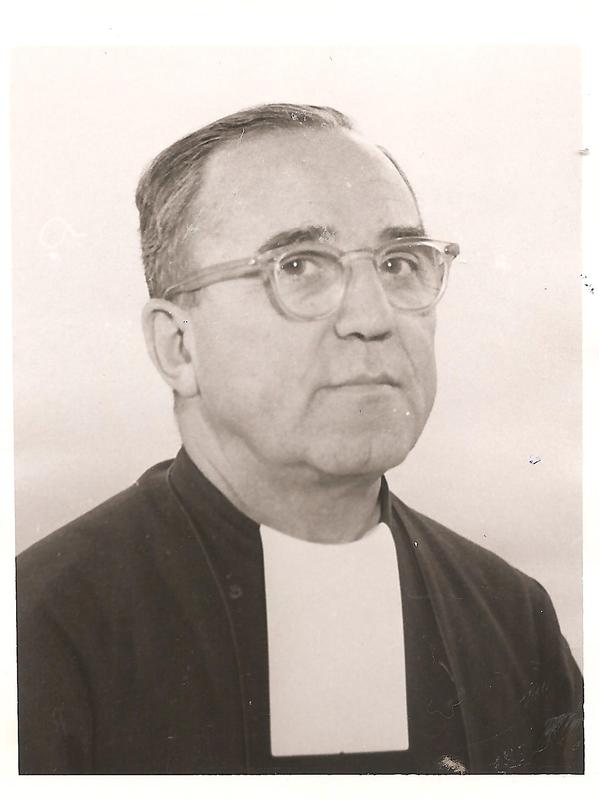 After completing term as Director of Saint Agnes High School in New York City, Brother Adrian was appointed to the faculty of Marian College.  He taught chemistry, but also led the student brothers choir and was the organist.  A rectangular building west of Donnelly was designed as a student center for the first lay students as well as a visitors room for families of the student brothers.  The room was named for Brother Adrian.  Most of those who were present in the 1950s and 1960s remember the Adrian Building as the residence and office of Brother Nilus Donnelly.  Later Adrian saw use as the first computer center, the admissions office, the registrar's office and the business office.