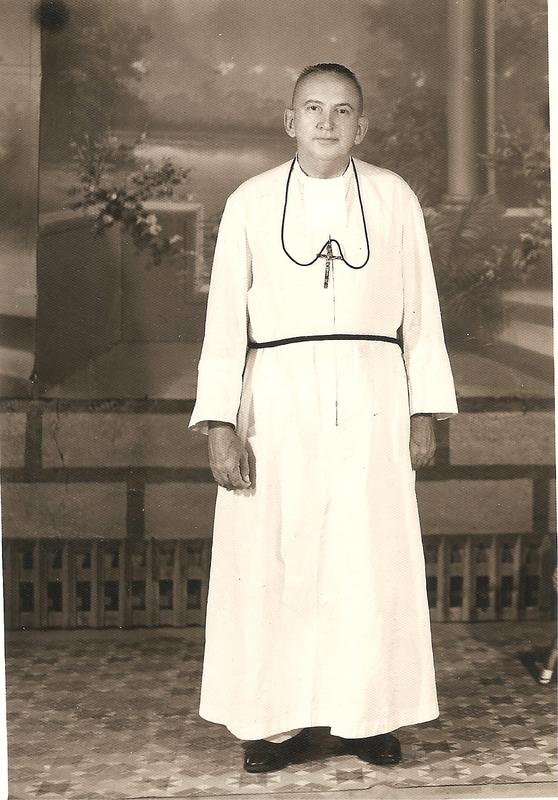 He was the provincial of the United States province when the decision was made to locate a bachelors degree college for the training of young Marist Brothers.  In 1943, Brother Louis chose Brother Paul Ambrose Fontaine as Master of Scholastics, giving him the mandate to develop Marist Training School into Marian College and later Marist College.  After his term as Provincial ended, he taught at Cardinal Hayes High School in the Bronx and then spent over a decade as a missionary in the Phillippines. 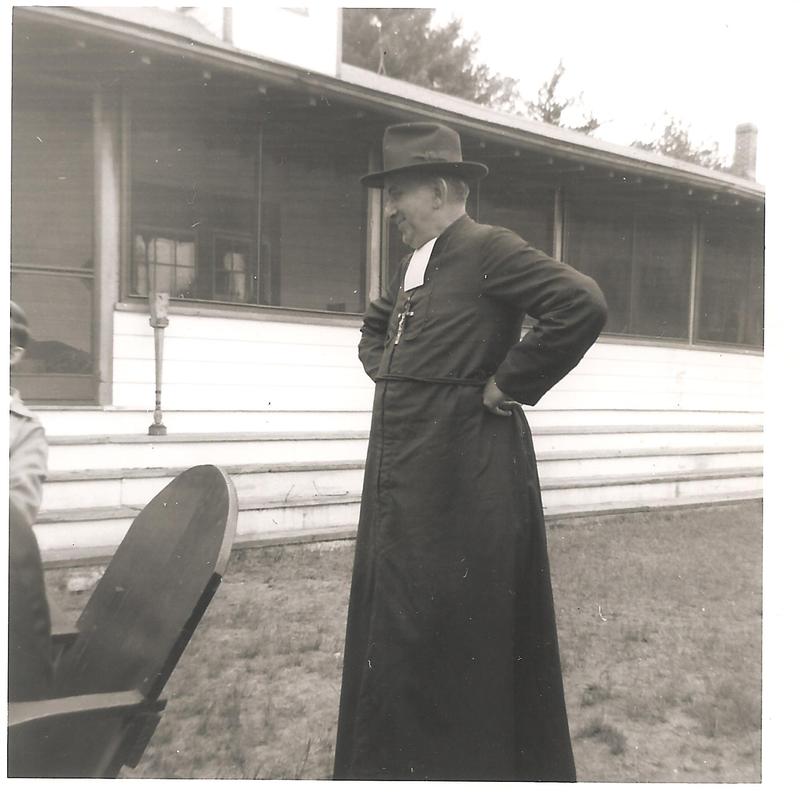 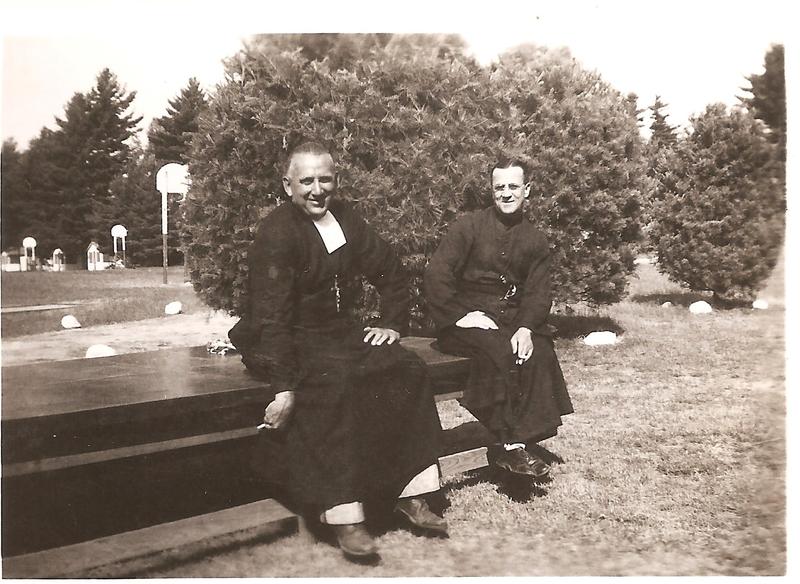