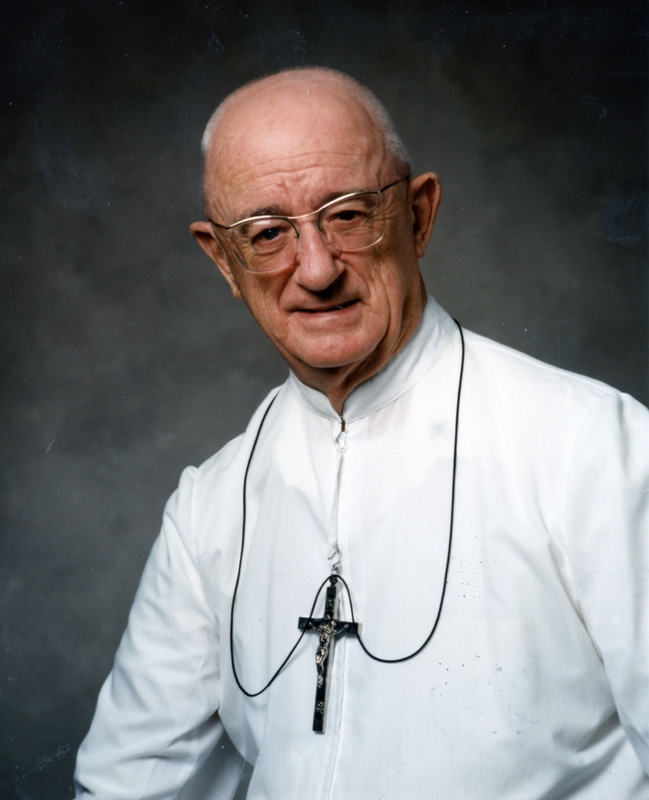 Born Leonard Edward Fontaine in Southbridge, Mass., in 1913, Brother Paul entered the order's junior novitiate in Tyngsboro, Mass., at the age of 13. In 1927, he arrived in Poughkeepsie at the site of what was then a high school and formation center for future Marist
Brothers. In 1929, the Marist Brothers' Normal Training School was only allowed to offer freshman- and sophomore-level college courses. Following his studies in Poughkeepsie, Brother Paul transferred to Fordham University to complete his bachelor's degree in education. He also received a bachelor's degree in library science from Villanova University and a master's degree in English from the Catholic University of America in Washington, D.C.
In 1943 at the age of 29, after teaching in several schools, Brother Paul was called by his provincial to become the new master of scholastics at the Marist Brothers' Normal Training School. Three years later, he successfully petitioned the New York State Education Department
to grant a charter, transforming the Training School into a four-year institution then called Marian College. Brother Paul remained at the college an additional 13 years to build the campus, the faculty and the academic program. In 1960, the charter was amended to change the name from Marian to Marist College.
Brother Paul left Poughkeepsie in 1958 when he was elected assistant superior general of the Marist Brothers worldwide. Working in Rome, his talents as the “master builder” of Marist College were put to good use as a member of the commission that supervised the major renovation of a facility that became the new Marist Brothers' General House. He also
supervised construction of the English-speaking second Novitiate in Fribourg, Switzerland, and established Marist schools and expanded apostolates in India, Japan, Pakistan, Sarawak and Sri Lanka.
In 1989 while serving in Liberia, Brother Paul contracted malaria. Marist President Dennis Murray asked him to return to Marist to recuperate and make the Kieran Gate House his retirement home. Brother Paul returned to the college but never retired. He continued to be a strong presence on campus and around the world until moving to Florida in 2001. He once told a reporter, “My philosophy is, ‘You rest, you rust.’ Look at a plow. If it’s being used every day, it's nice and shiny. If it sits idle for any length of time, it gathers rust. People are the same way.”
During his life, Brother Paul received many awards and honors. In 1972, Marist College awarded him an honorary doctor of humane letters degree. In 1997, Pope John Paul II awarded Brother Paul one of the highest honors of the Roman Catholic Church, the “Cross Pro Ecclesia et Pontifice” (for the Church and the Pontiff). In 2000, Fontaine Hall, the home of the Marist Institute for Public Opinion and Marist’s School of Liberal Arts and Office of College Advancement, was named in honor of Brother Paul Ambrose Fontaine. 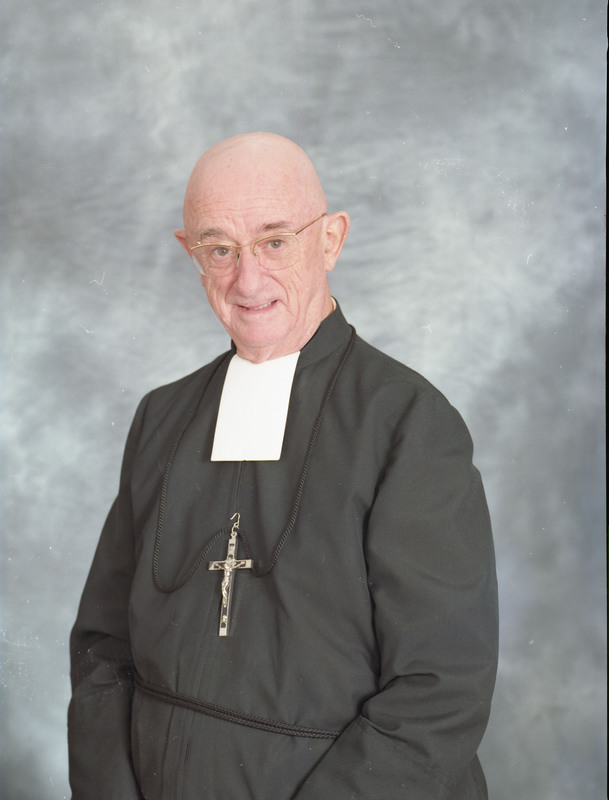 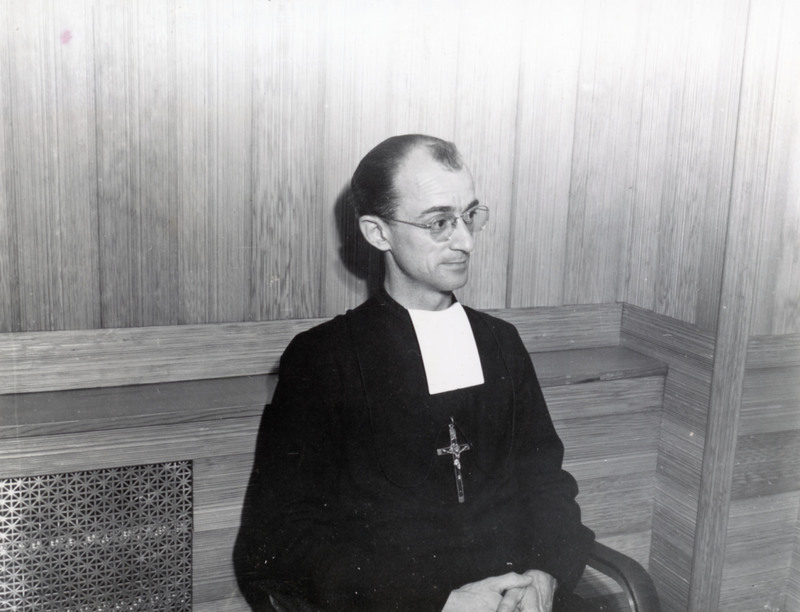 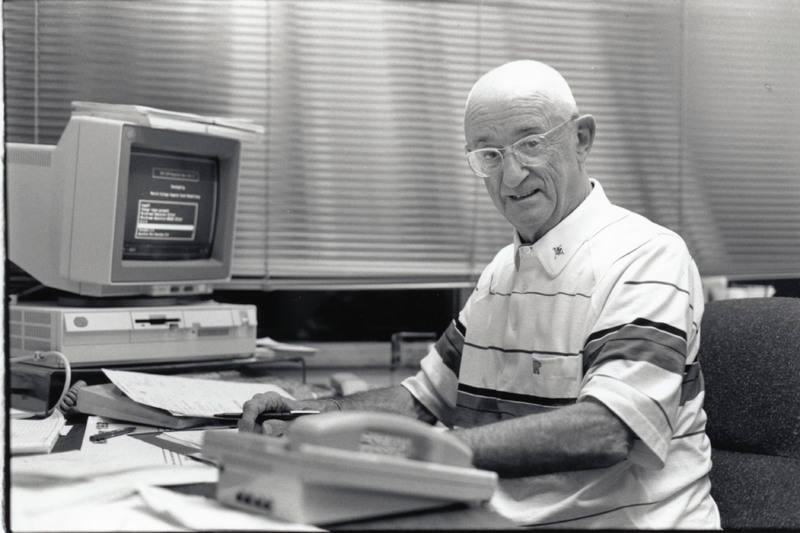 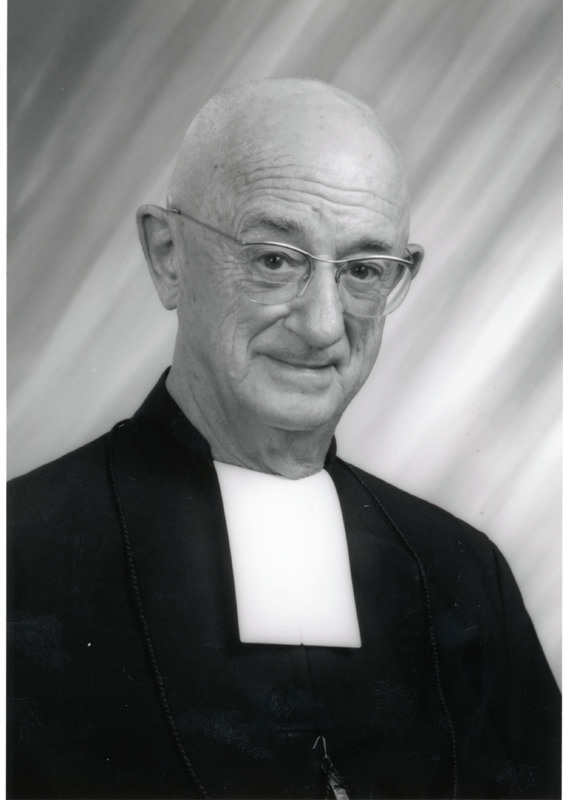 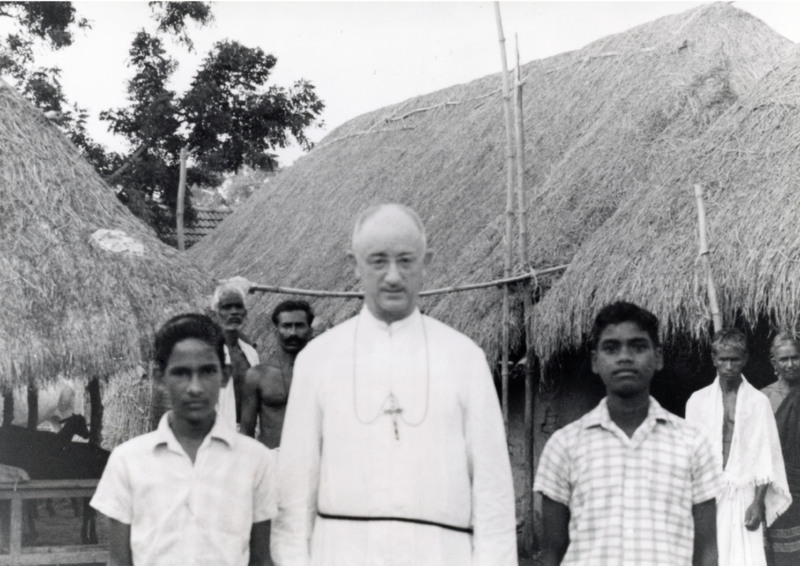