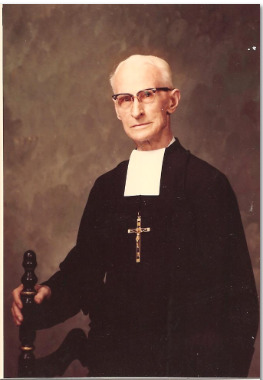 He was born in the United States but was sent to Canada with the first group of candidates for his training years to become a Marist Brother, then returned to the United States.  He served as a Provincial Councillor and two terms as Provincial. He was then appointed as Master of Novices, serving there in the former Bech residence for over a decade.  He was known for his good judgement, and acted as official and unofficial advisor to many of the Brothers more easily associated with the development of Marian/Marist College. 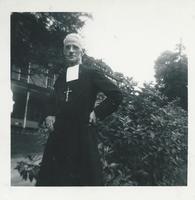