An Untold Story of an American Revolutionary 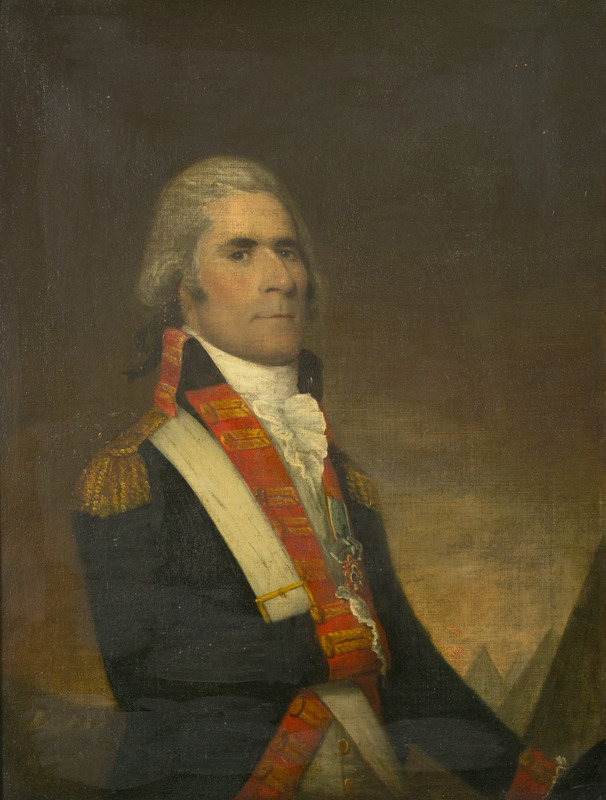 The birth of America is often credited to figures such as Thomas Jefferson, George Washington, James Madison, and the other prominent founding fathers. We spend so much time analyzing and dissecting their contributions, that we may have forgotten how many stories still remain untold. One of these stories is that of military official, merchant, and revolutionary Ebenezer Stevens. This is a man who threw tea into the harbor in the Boston Tea Party, who worked alongside his fellow revolutionaries as one of the Sons of Liberty, who fought at the Battle of Bunker Hill, who rose to the rank of Major General. This man led his troops into the war of 1812 and guided the defense initiative for the state of New York, yet still so few people know his name.

Born in Roxbury, Massachusetts in 1751, Stevens came of age in the era of revolution. In his early life, he participated in radical activities such as the Boston Tea Party and the Sons of Liberty, both of which protested the British control over the colonies. He went on to become an artillery officer and later commander in the Revolutionary War, witnessing and contributing to some of the most significant military events of the war such as the Battle of Bunker Hill, the surrender of the British General Burgoyne at Saratoga, and the siege of Yorktown. Following the Revolutionary War, Stevens rose to Major General and aided in the defense of New York during the War of 1812. Apart from his military professional life, he was a member of the New York State Assembly and was a successful merchant to people such as Thomas Jefferson and Horatio Gates.

The events that have acted as the foundation of our nation have been defined as revolutionary. Here we see one individual, engaged in all these radical ideals and events, in a way that strays from the lens we traditionally use to look at this era. Ebenezer Stevens represents an authentic revolutionary. His story signifies that our predisposed image of a radical is not only the image of Thomas Jefferson and James Madison, but also the images of the unknown and ordinary people who dedicated their lives to revolution. In these cases, we can see an individual whose passion and allegiance to the revolution helped him to become an integral part of the victory in the revolutionary war. Through his success as an artillery officer and the recognition he received from the most distinguishable figures in the nation, Stevens was able to move up in military ranks and help lead the defense of New York in the War of 1812. Relics such as his uniform and badge act as symbols of our history and give us pride in our ancestors who are responsible for the birth of our nation.