Originally built as part of a WPA (Works Progress Administration) project run by the City of Poughkeepsie for the Cornell University crews to use while at the Poughkeepsie Regatta.  Construction began in 1937 and was completed in June 1938. The first floor served as shell storage and the second floor served as sleeping quarters.  When not housing the Cornell crews, the City rented it out to the community for events, which continued after the Regatta left the river.  When the nearby Washington boathouse  burned down in 1957, local high schools crews, who had used Washington, were given use of the Cornell boathouse.  In 1976, The Poughkeepsie Journal, drew attention to the poor condition of the Cornell and California boathouses and Marist College stepped in to tend to them.  California was ultimately taken down and the Cornell Boathouse underwent an extensive restoration in 2009 and serves as an event space and overflow shell storage for the College. 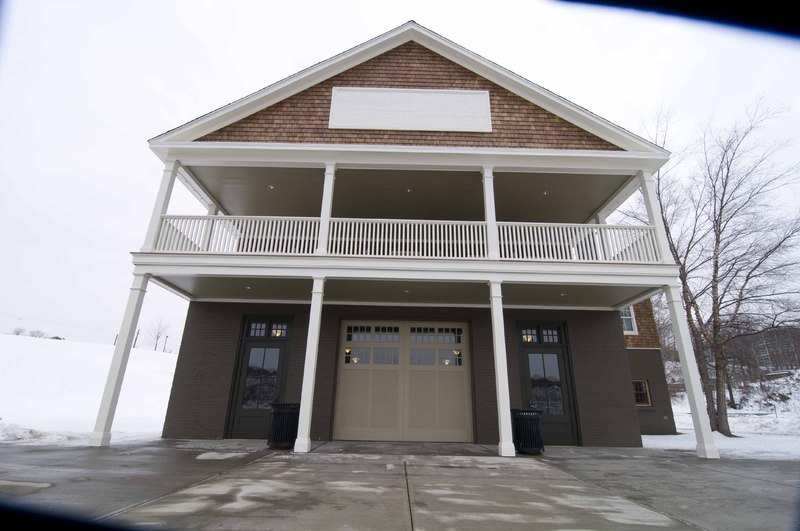 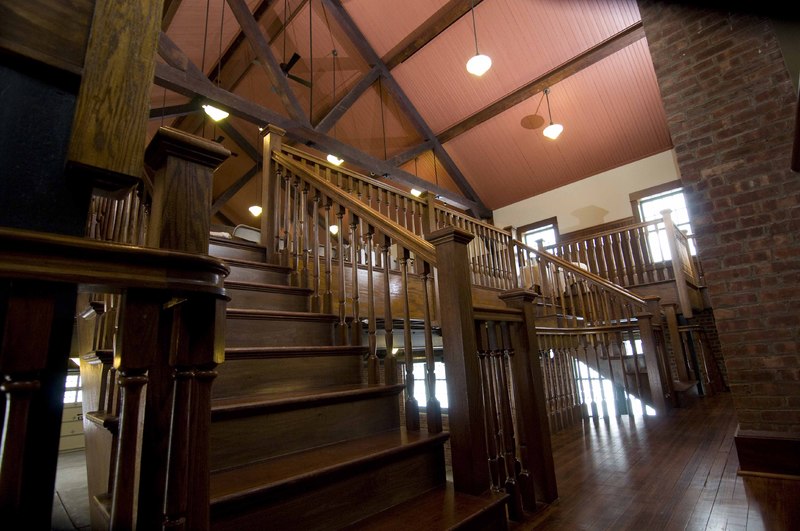 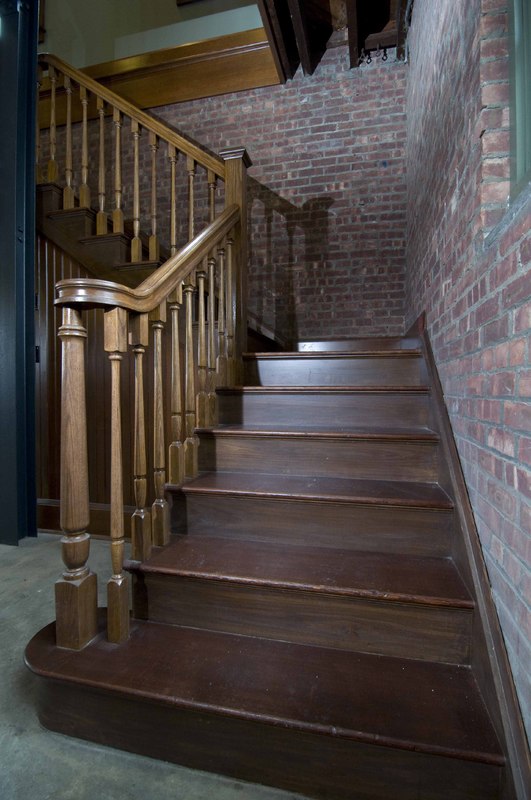 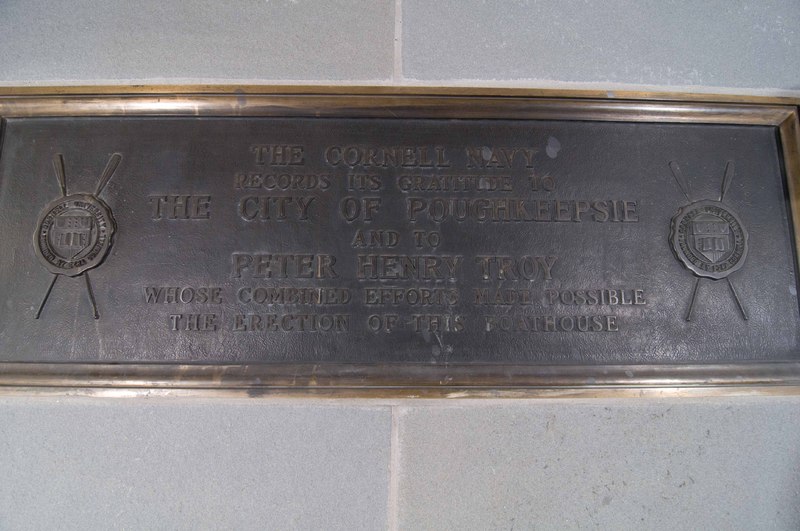 A New Era for the Historic Cornell Boathouse