Pre-History of the Marist Property

All content by President Emeritus Richard Foy unless otherwise noted.

All of the land under Marist College was part of the 1686 patent granted to Mynert Hermanse and John Sanders. We have been able to track almost all of the land transactions from that patent to the present day. This project will concentrate on the individuals deemed most important to the history of the land and the College. The basic section of the campus lies between the Hudson River and Route 9. The white area just above the yellow marked Marist College now belongs to Marist, so the land stretches north the the pink section which is now Quiet Cove. The horizontal line between the words Hudson River and Psychiatric Center is the border line between the Town of Poughkeepsie and the Town of Hyde Park. 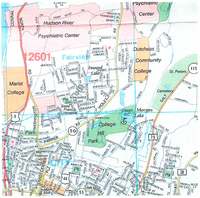 Besides the basic section, the College has expanded east across route 9 in a rectangle bordered by Fulton Street on the north and West Cedar Street on the south, Route 9 on the West and Fairview Avenue on the east.

Note the location of St. Peter's Cemetery. The Fallkill starts eastbound from the Hudson near Mount Carmel Church, but then turns north and runs along the back road of the Cemetery. This is important to us because the Poughkeepsie & Eastern Railroad, organized by John Flack Winslow ran along the back road of the cemetery, then U-turned north to the Hudson River Psychiatric Center, then U-turned south passing through the east-of-nine sections of the present campus and forming the border of Marist land east of the McCann Baseball field and the McCann Athletic Center. 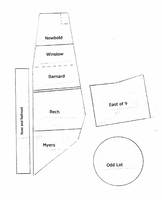 Note also the location of Morgan Lake. The three hundred acres east of Route 9 and beyond Morgan Lake was once owned by Elizabeth McCarty Bech, Edwin Bech's widow. It became the area now called Fairview, which includes Marist-east-of-9.

To simplify treatment of the Maristland project, I have designed several logical sectors, which correspond partially to the land areas. The major areas (Newbold, Winslow, Barnard, Bech and Myers) are contiguous, with the Water Works Road separating the Barnard and Bech parcels. River and railroad parcels are bunched together, but the railroad parcels also include the spur of the old Poughkeepsie & Eastern. The circle marked Odd Lot is a collection of minor parcels important to the history of the college but not key to its major functions. 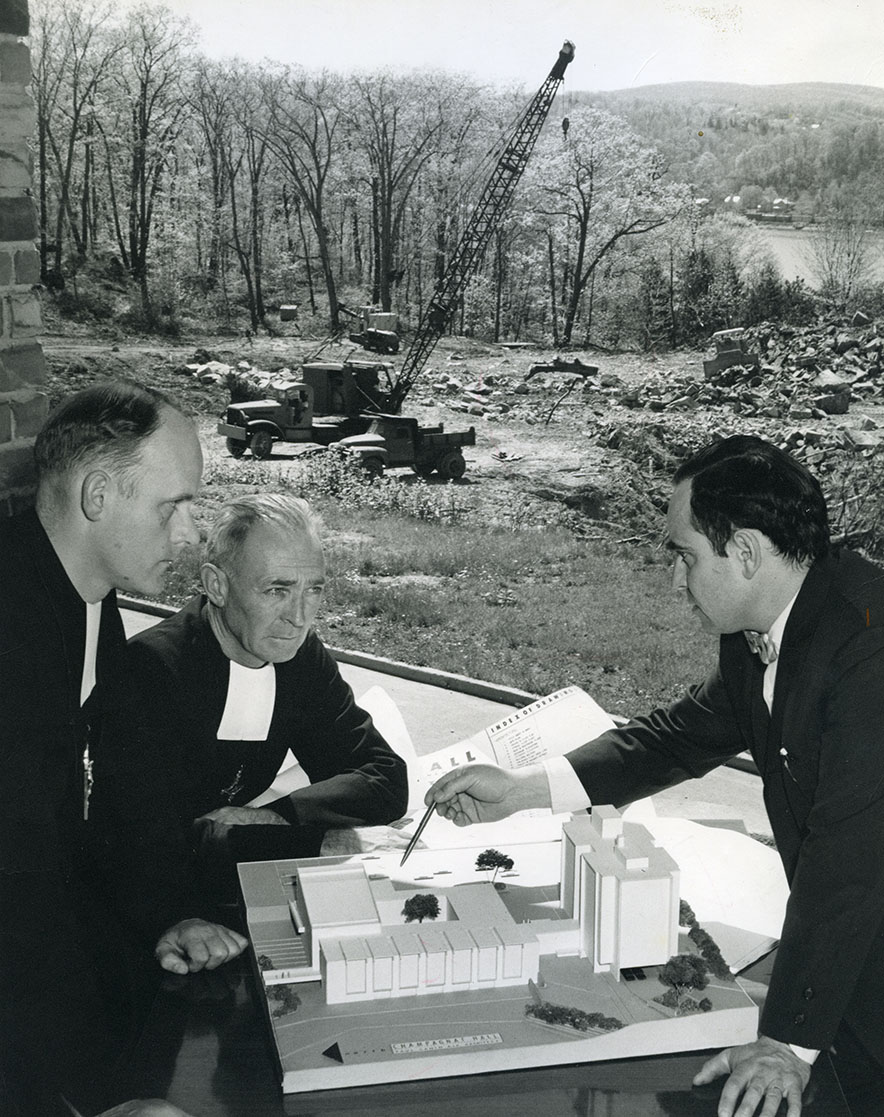 Influence of the Marist Brothers 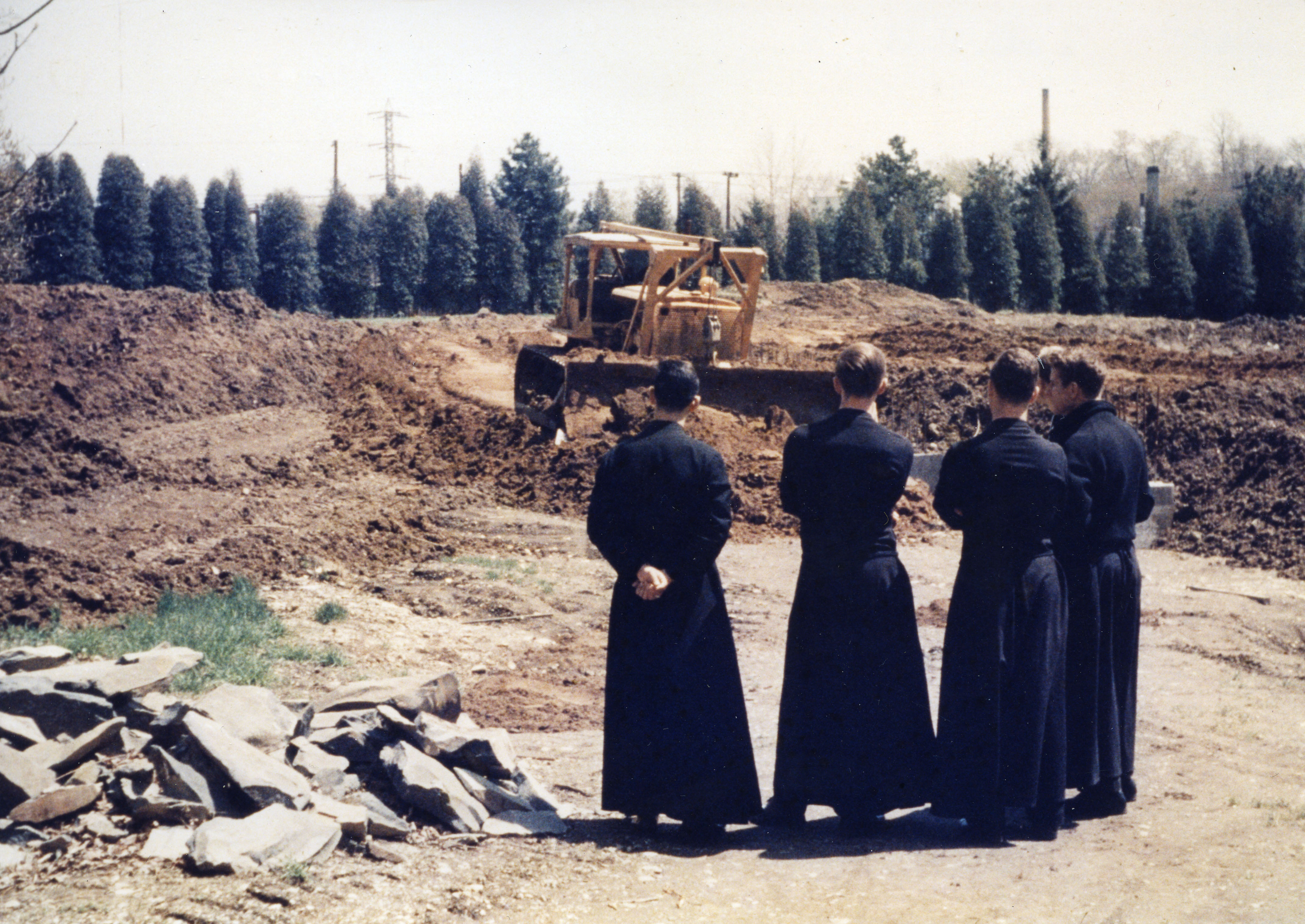 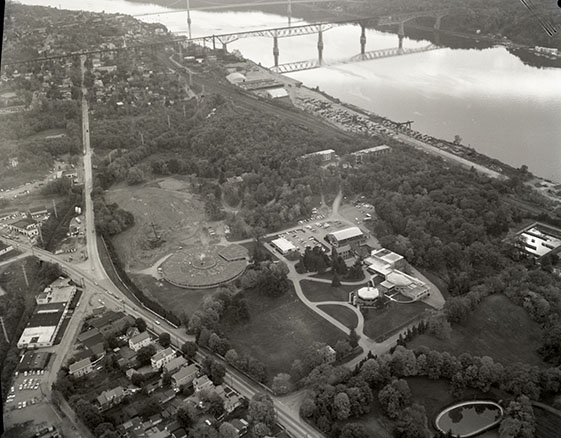 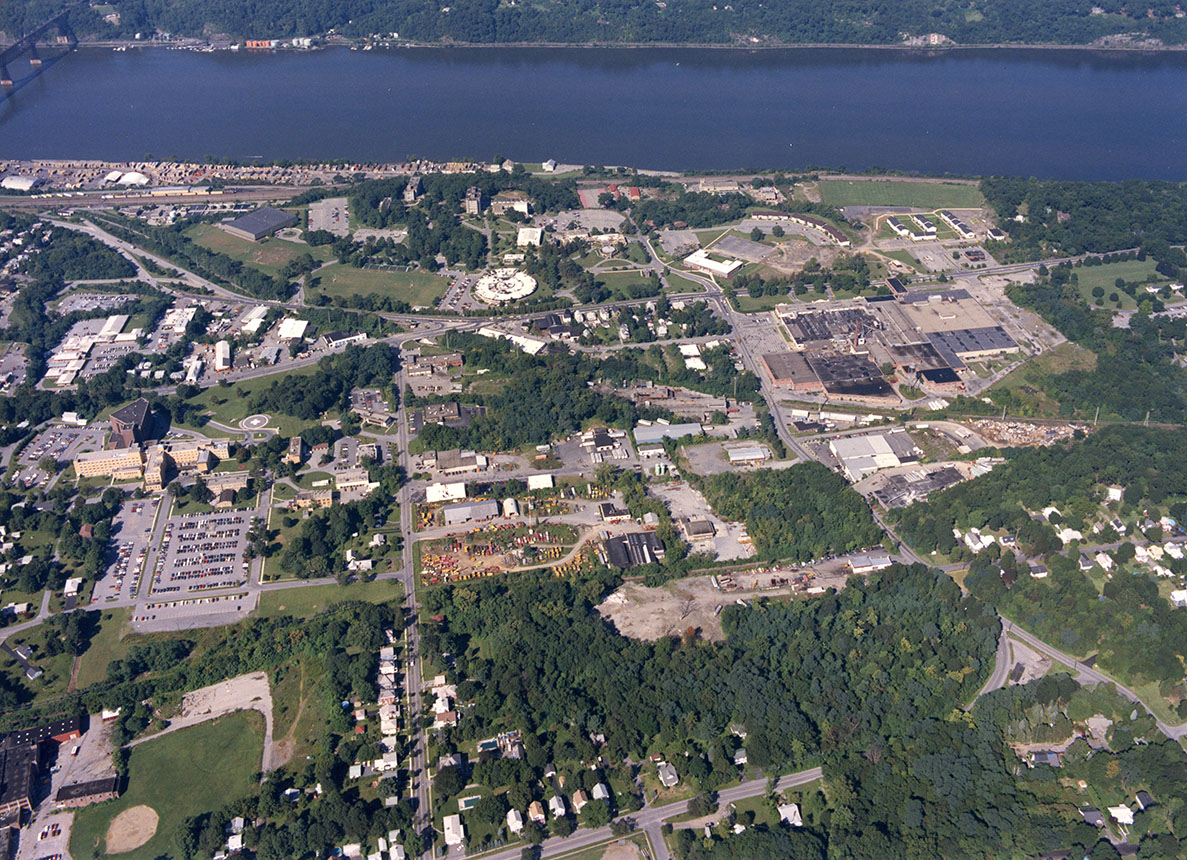 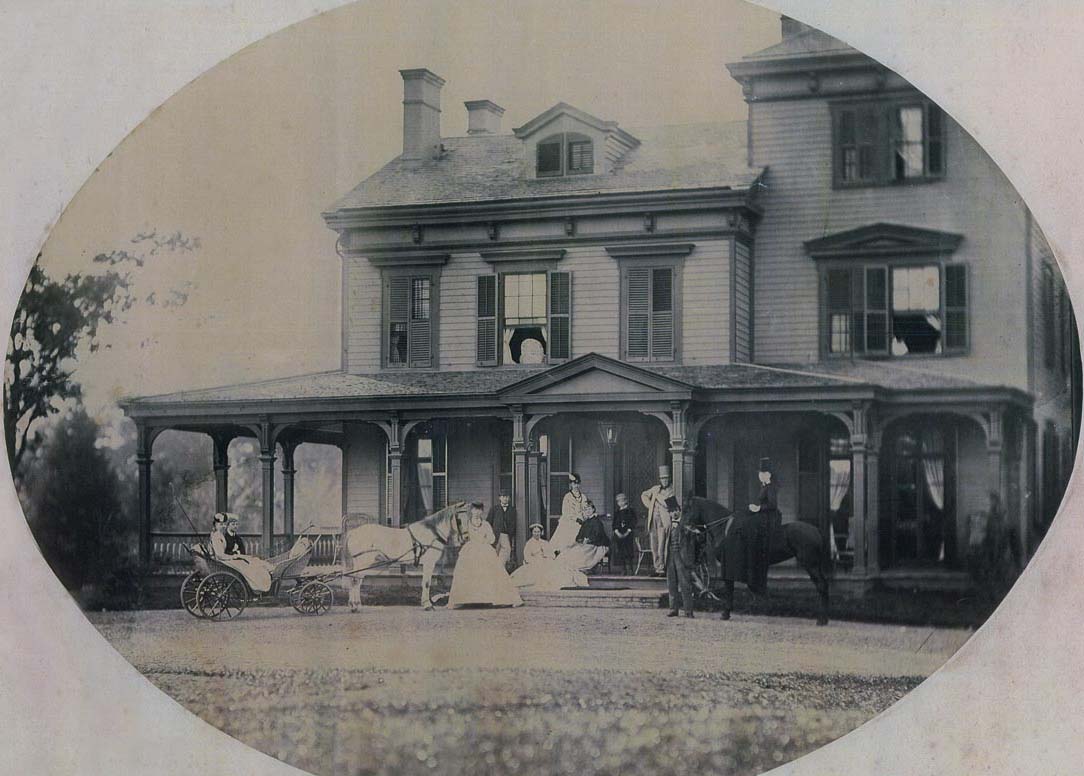 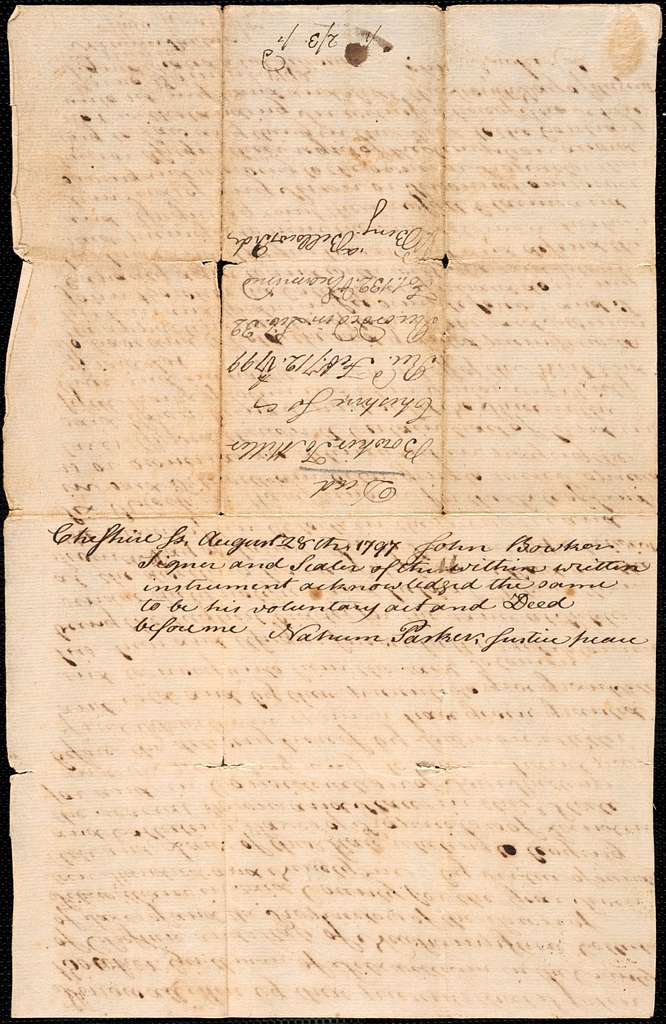