The Regatta was held at Saratoga Lake this year.

All photographs are at Saratoga Lake. 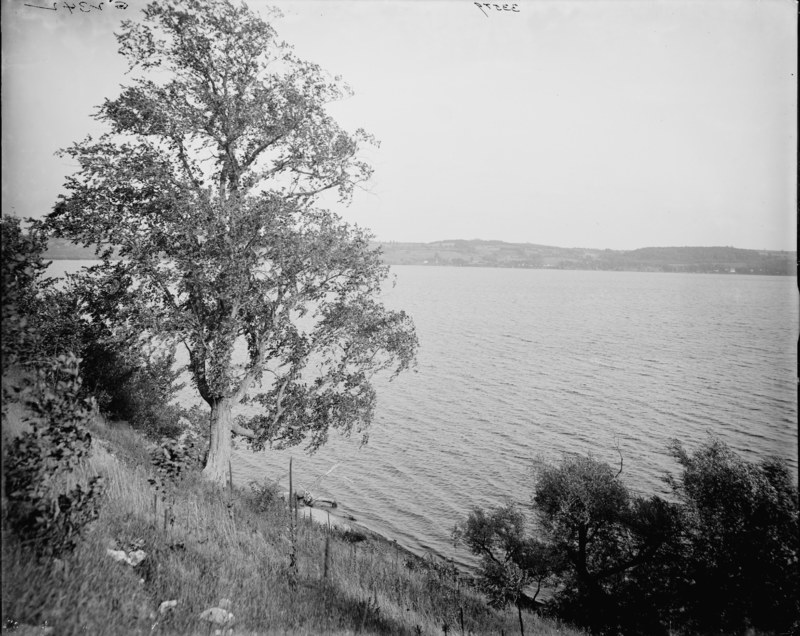 After several years of Saratoga bidding for the Regatta, they finally persuaded the IRA by offering a sum that Poughkeepsie and Highland could not match.  There were other changes this year as well.  Cornell proposed a new rowing association that not only included the IRA member universities but Harvard, and Yale as well.  Yale vetoed this plan and there was some hope that Harvard would compete with the IRA at Poughkeepsie or Saratoga.  Ultimately, neither Harvard nor Yale raced in the Regatta in 1898 and would not return to the IRA Regatta until long after the Regatta left the Hudson River.  Instead, the IRA invited the University of Wisconsin crew to row in the Regatta and Wisconsin became a regular competitor after this.  Formal trophies began to be awarded this year with Pennsylvania as the first recipient of the Varsity Challenge Cup.

While Saratoga offered more funds, the experience of practicing and competing on Saratoga Lake was not a positive one.  The races had to be postponed one day due to high winds.  It seemed likely that the IRA would return to Poughkeepsie for the next Regatta. 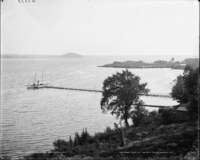 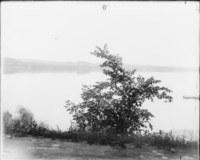 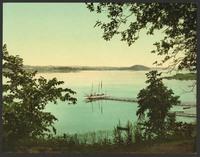