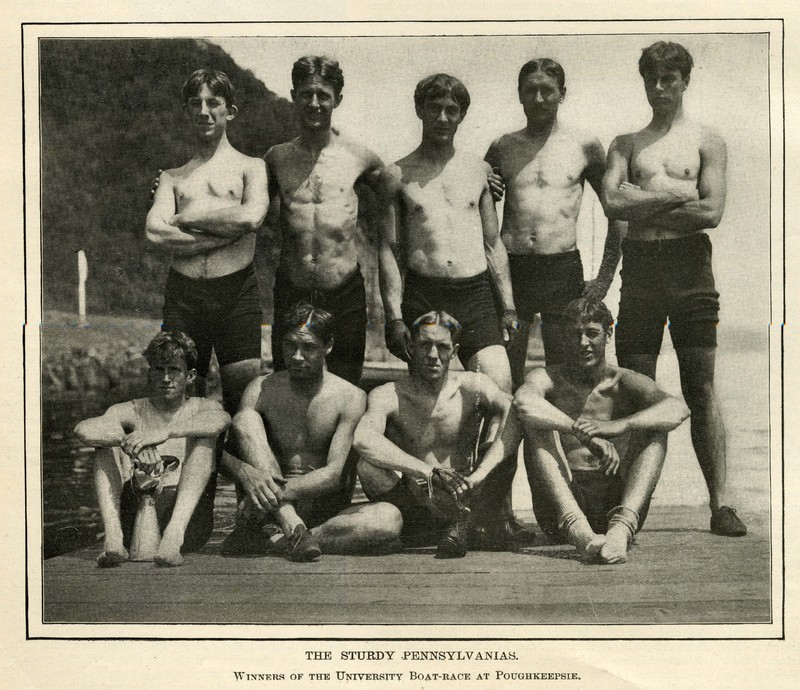 Once again there was discussion about having a joint race between the IRA universities and Harvard and Yale.  As part of this plan, Harvard and Yale invited the IRA to their New London, CT course.  Cornell refused outright to go to New London and the entire plan of a joint race was scrapped.  Wisconsin joined the crews at Poughkeepsie.  A new race, the varsity 4 (two miles), was added to the race program.  The Kennedy Challenge Cup, a trophy that had been given to the IRA the previous year, was awarded to the winner of the varsity 4 race, Pennsylvania was the first recipient of this trophy.  Pennsylvania was the crew to beat during this time, with two varsity 8 victories under their belt.

With experience on a different course, changes were suggested to Poughkeepsie’s race configuration.  There was discussion about shortening the race to three miles, at the suggestion of Coach Courtney.  Another suggestion was to move the course to the middle of the river rather than along the western bank. It was believed the crew further from the shore had an advantage due to the stronger current and moving the course would make it a fairer race.  Ultimately, neither of these suggestions was implemented.  Despite rough waters for practice, the races went well, and it seemed the IRA would continue at Poughkeepsie. 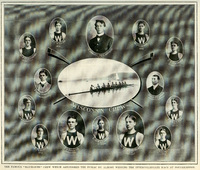