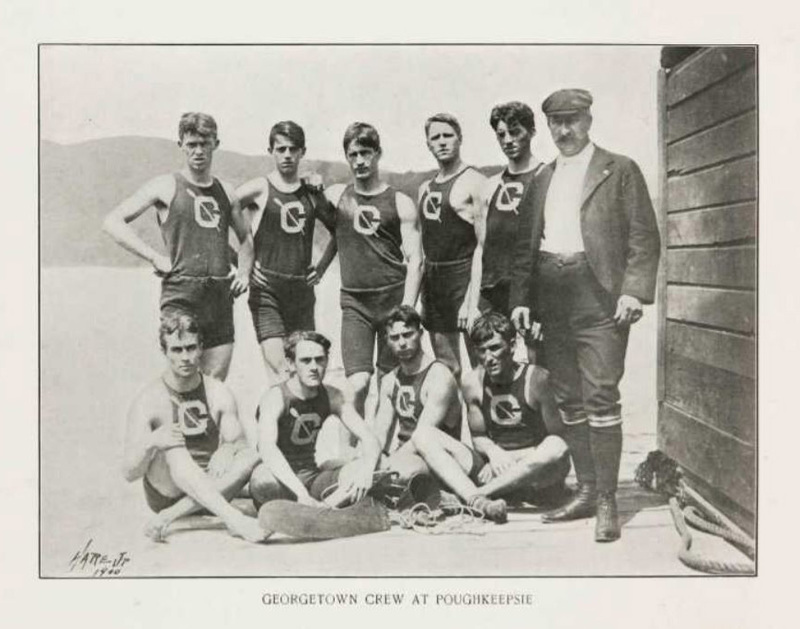 Poughkeepsie and Highland began planning for the event, since there was no longer any debate over where to hold the 6th annual IRA Regatta.  Two new universities were expected to participate, Syracuse and Georgetown, but Syracuse withdrew due to financial issues.  Georgetown sent its first crew, and they would continue as regular participants over the next several years.  New plank boathouses were built, and quarters obtained for the newcomers.

A new trophy, The Stewards’ Cup, was donated to be given to the winner of the freshman 8 race with Wisconsin as its first recipient.

This year’s race was plagued by high winds creating a choppy river, resulting in the postponement of all races.  The freshman 8 race was rowed in the dark and the varsity 4 was postponed until the following Monday as most crews would not row on a Sunday. 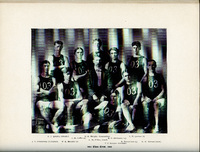 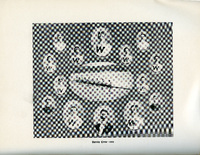