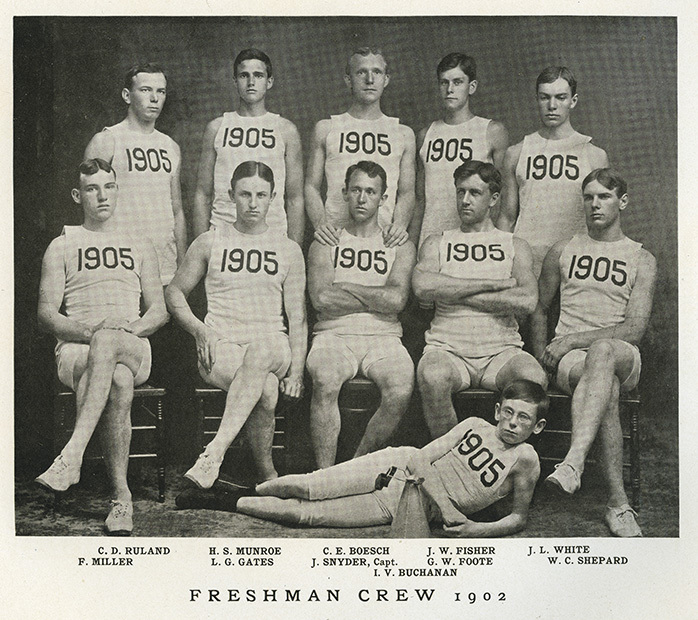 1901 had set the pattern for the next several years in terms of competitors with the same six universities competing, though other universities were invited.

A new rule was introduced regarding eligibility to row in the varsity 8 race preventing those who had rowed on a varsity crew at another institution, Henley crew, or varsity 4 from competing.

There was some initial concern in Poughkeepsie and Highland that the race might be moved to Saratoga, but the IRA stewards reassured that they had no intention of moving the race.  Summertime along the banks of the Hudson was becoming synonymous with college rowing, even in the minds of the Stewards.

Cornell dazzled spectators that year by winning all three competitions, the first to do so.  This would begin Cornell’s reign as champion of the Hudson during the first two decades of the 20th century. 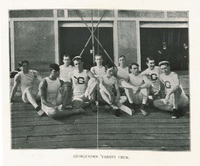 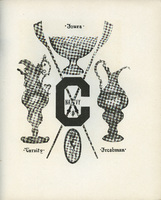