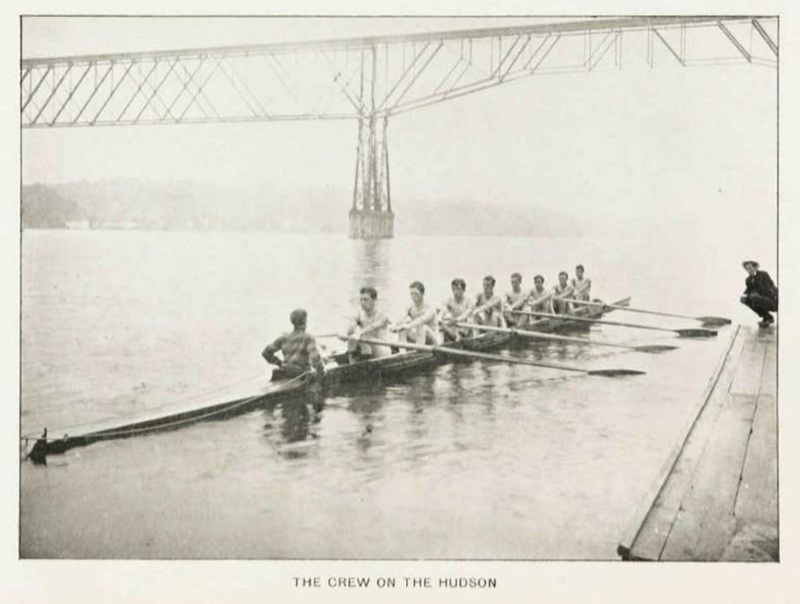 Again, rumors abounded that more universities, including Toronto, Notre Dame, and California, would compete at Poughkeepsie, but ultimately there were no new additions.

While the universities remained the same, the races they entered changed.  Georgetown sent its first varsity 4 and Wisconsin left its freshman crew at home due to a lack of funds.

Syracuse experienced its first victories at Poughkeepsie, triumphing over Cornell in the varsity and freshman races.  These victories amazed the fans, sports reporters, and spectators because of Cornell’s dominance in previous years. A rivalry began to develop between Cornell and Syracuse as a result, and they vied for victory for the first two decades of the twentieth century.  The Syracuse oarsmen were feted by their city upon their return with a massive celebration.

In December of this year, the Bellevue Villa, longtime quarters of the Pennsylvania crew burned to the ground leading to a search for new quarters for the 1905 Regatta. 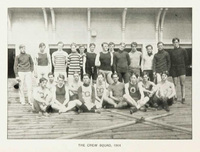 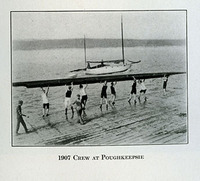 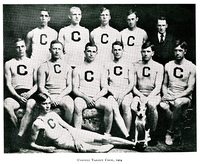 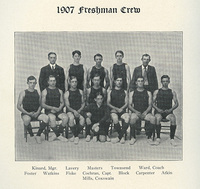