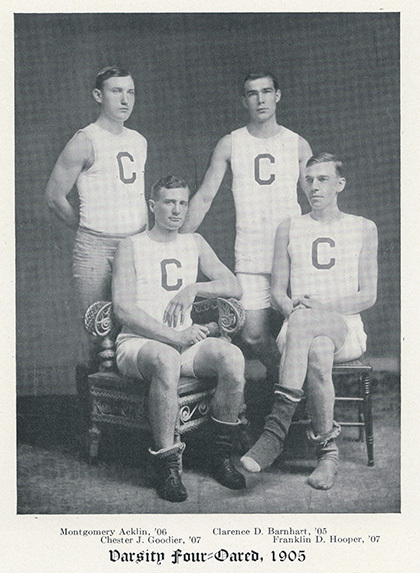 The 11th annual Regatta was rather uneventful.  Most of Cornell’s varsity had graduated and then several of their returning crew members quit, this led to rising concerns early on that they would do well at the Regatta.   Despite these concerns, Cornell turned out a fine crew.

In the weeks leading up to the race, excessive heat and wind prevented practice occasionally, but it was not as bad as it had been in 1903.

Cornell and Syracuse were closely watched as both crews were very fast.  Rumors abounded that Cornell had beat the course record of 18:53 1/5 in practice and Syracuse had completed the four-mile row in under 19 minutes. This Regatta was shaping up to be a highly competitive race.

Race day dawned with good weather and all races started on time, a major feat for the Regatta.  Cornell did not beat the varsity 8 course record on race day, but they beat out Syracuse in the varsity 8 and freshman races. 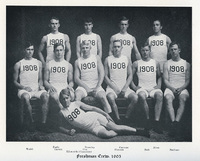 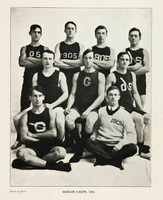 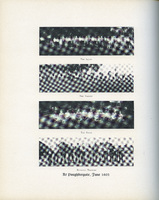